Artwork by first generation artists is characterised predominantly by its French-inspired style of realism. Although not all artwork was created during colonial times, much being produced later during the Second Indochina War, the artists themselves were some of the last to study at the École Supérieure des Beaux-Arts de l’Indochine, before it was renamed the Vietnam Fine Arts College. 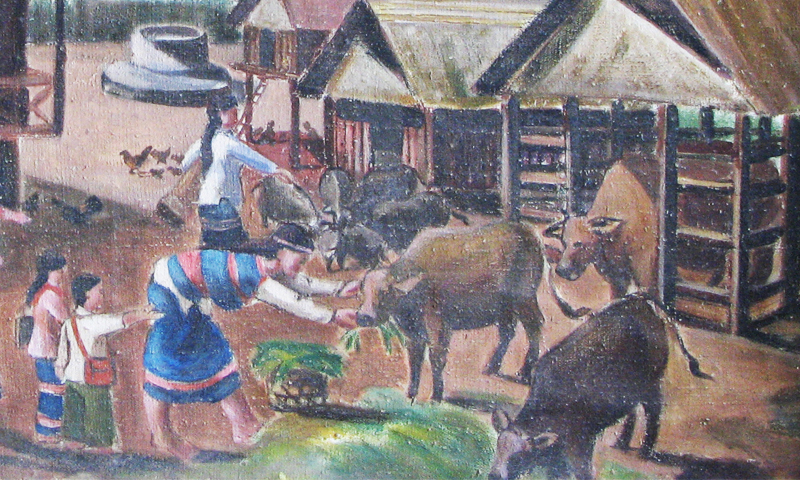 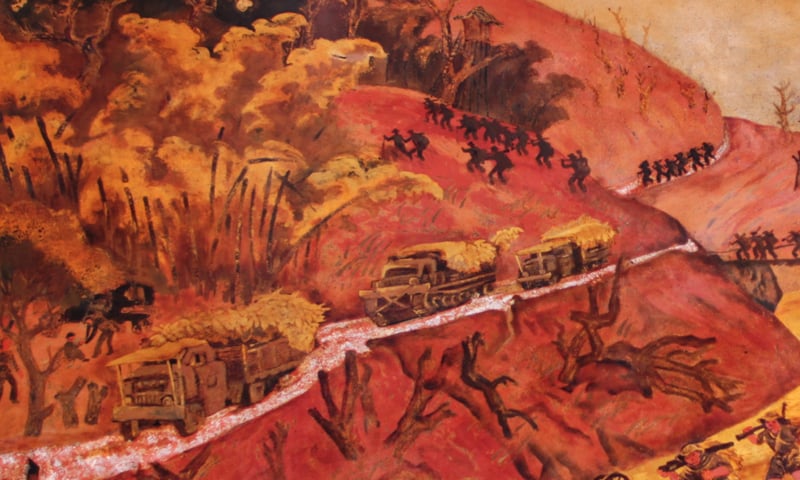 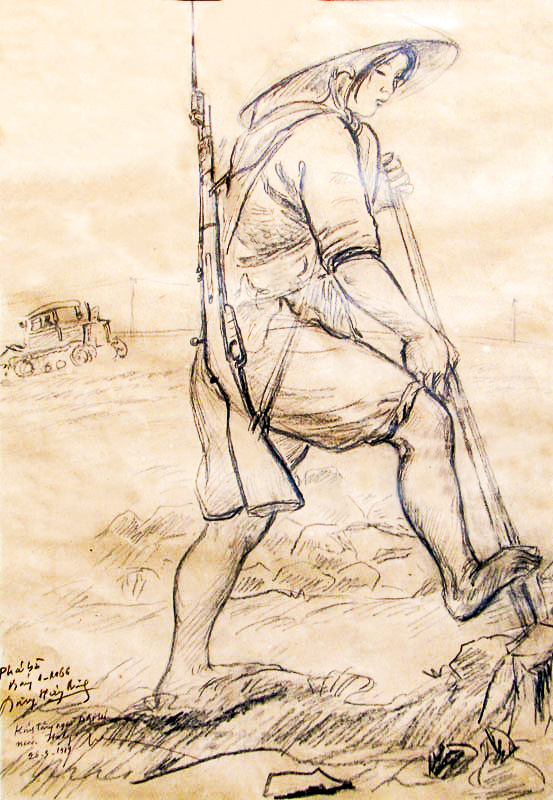 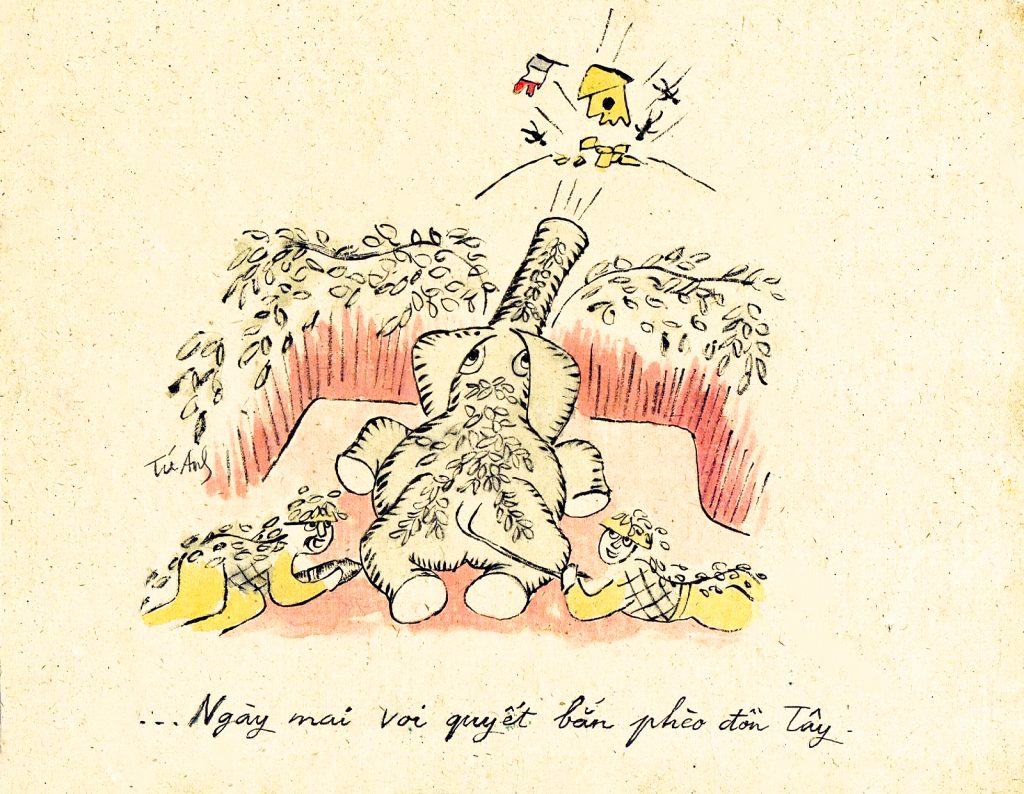 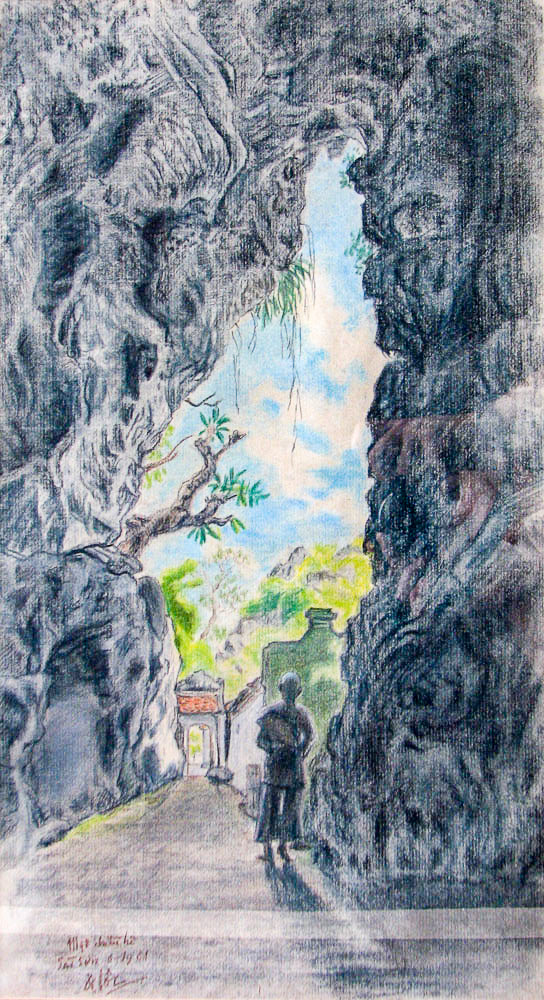 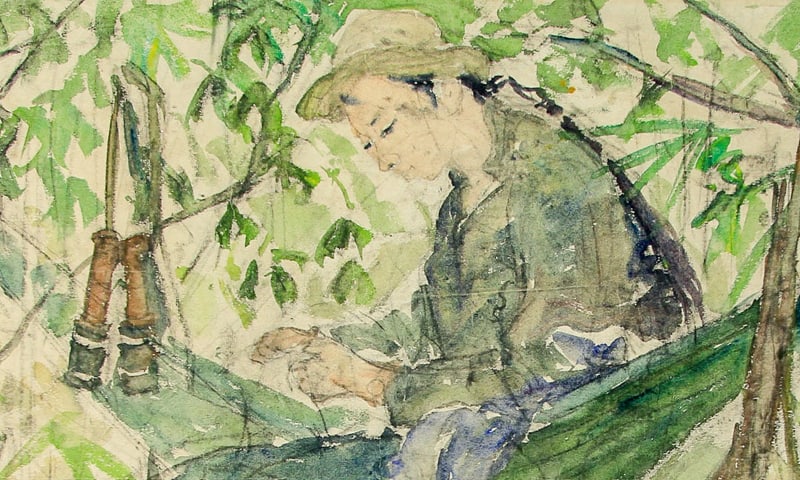 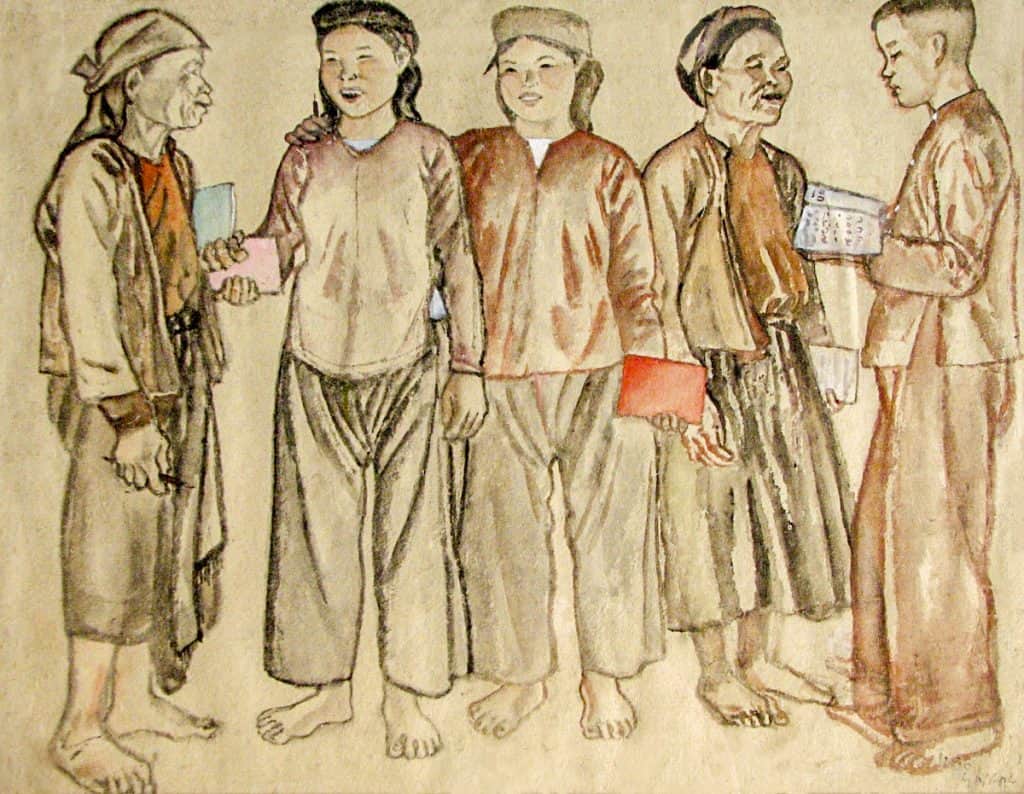 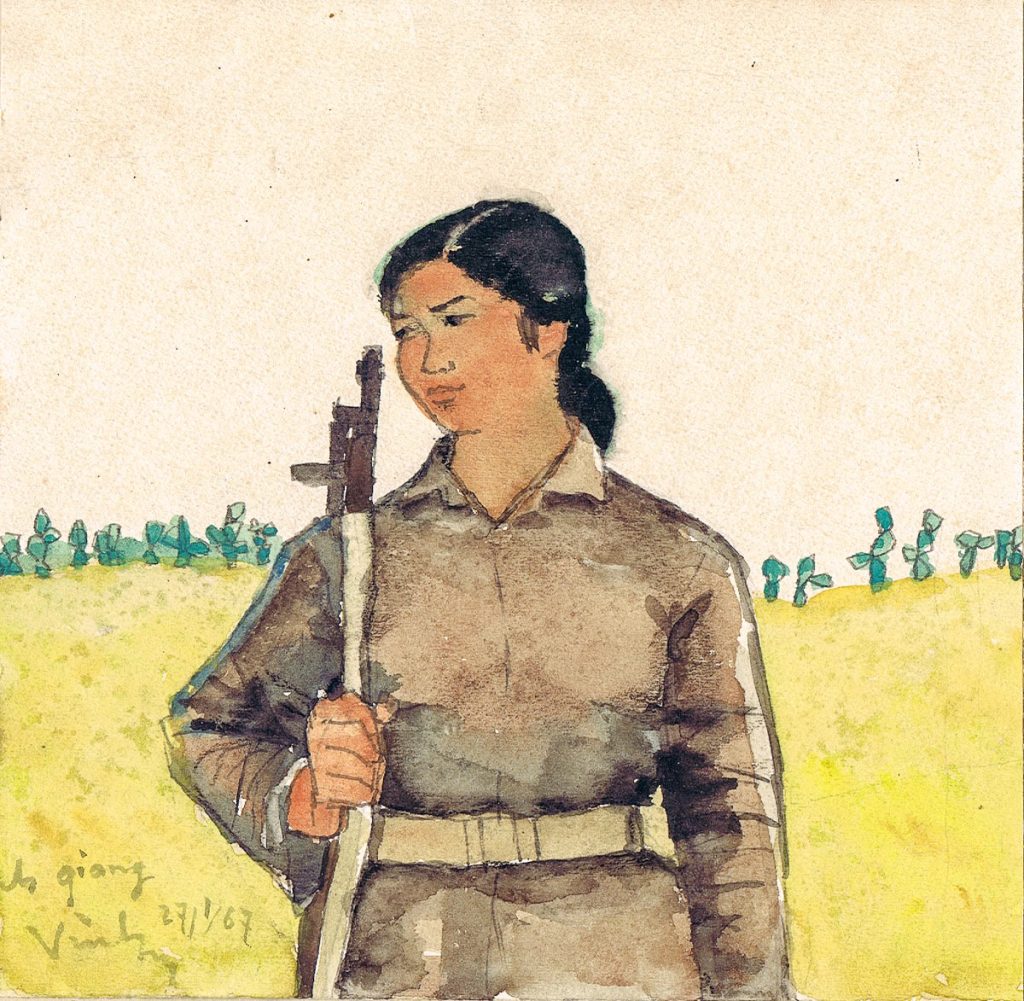 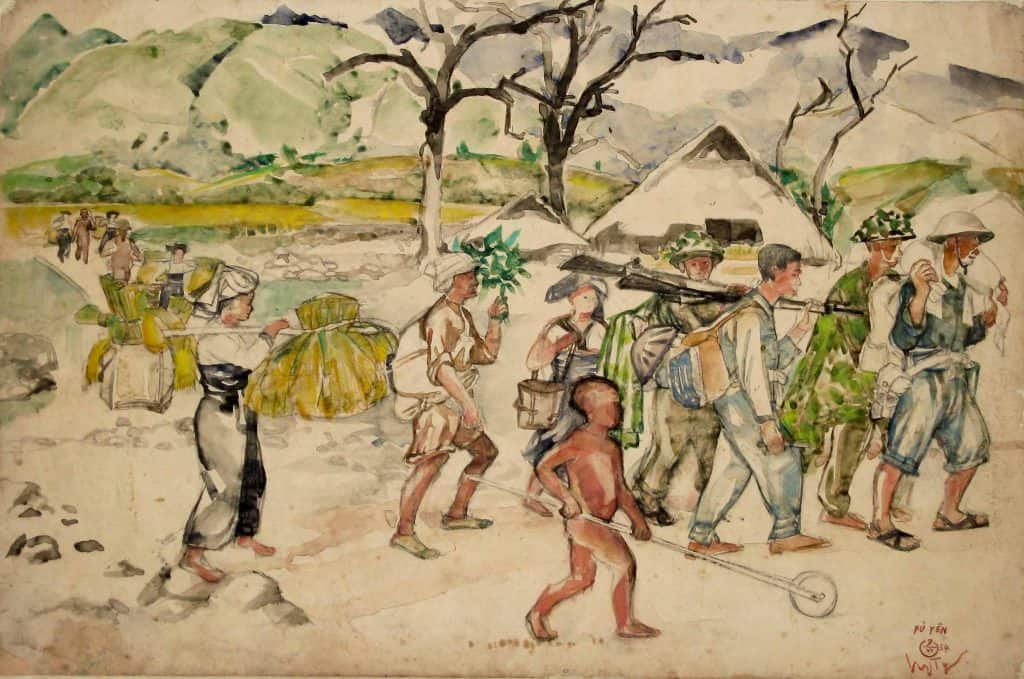