First generation refers to artists born between 1900 and 1929. They spanned the era of French colonialism, growing up under occupation and often fighting for the Việt Minh resistance. Their artistic careers were influenced by the  École Supérieure des Beaux-Arts de l’Indochine.

In 1887, France assumed control over the north of Vietnam after their victory the Sino-French War (1884-1885). Eight years later, Vietnamese breathed a sigh of relief at the cessation of hostilities at the end of World War II. In September 1945, revolutionary leader Hồ Chí Minh delivered his speech for Vietnamese independence in Ba Đình Square, Hanoi. To a crowd of 500,000 people, Hồ Chí Minh announced the creation of the Democratic Republic of Vietnam, under the egis that “All people are created equal.” His new Vietnamese government promised “Life, Liberty, and the pursuit of Happiness,” as unalienable rights of all people. The similarity in his speech to the French national motto highlight French influence in Vietnam and on Hồ Chí Minh at the time. The irony in the similarity to he American Declaration of Independence would not be overlooked by historians in the future.

However, later in September, French and British forces entered Saigon to accept unconditional Japanese surrender. Three foreign powers int he city at the same time created a tense and unruly atmosphere. So began the First Indochina War. In the years to come, clashes between French and Việt Minh forces intensified into all-out war. Hồ Chí Minh and his revolutionary DRV government retreated to the autonomous region of the Viet Bac. Full-scale conflict culminated in the decisive battle at Điện Biên Phủ.

First generation Vietnamese war artists answered the call to arms alongside their compatriots. Although, as well as taking up arms to fight, they used their considerable artistic skills to document various stages of the conflict, often from front lines. Their works were also used to boost morale and break-up the monotony of war. 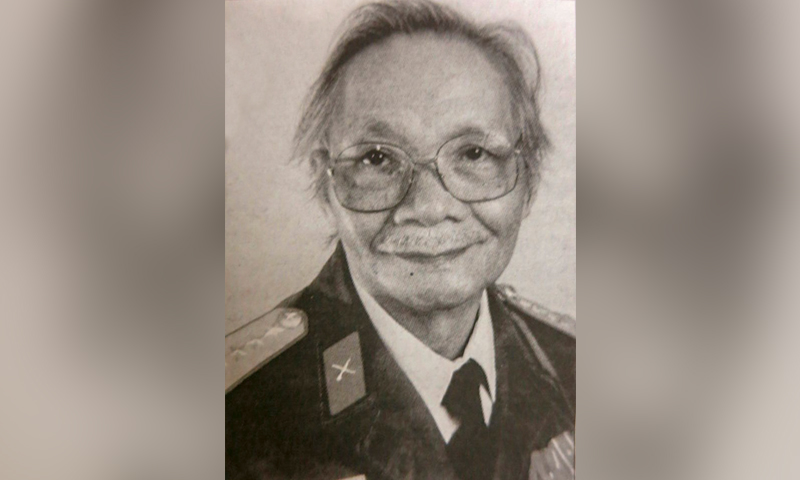 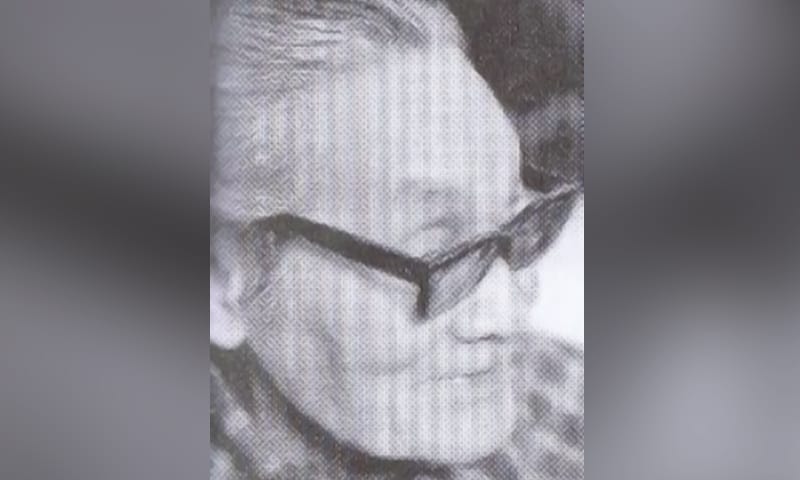 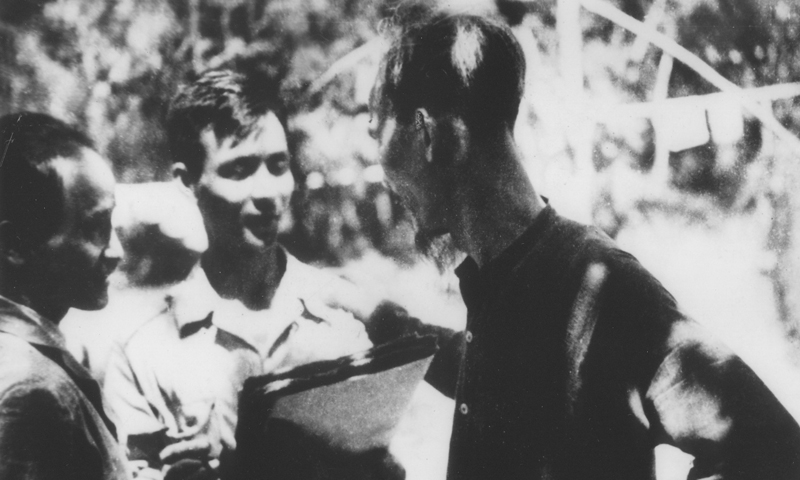 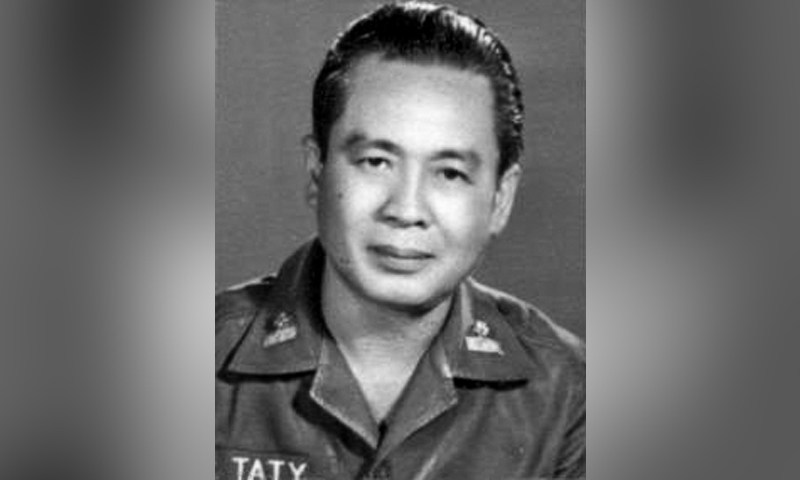 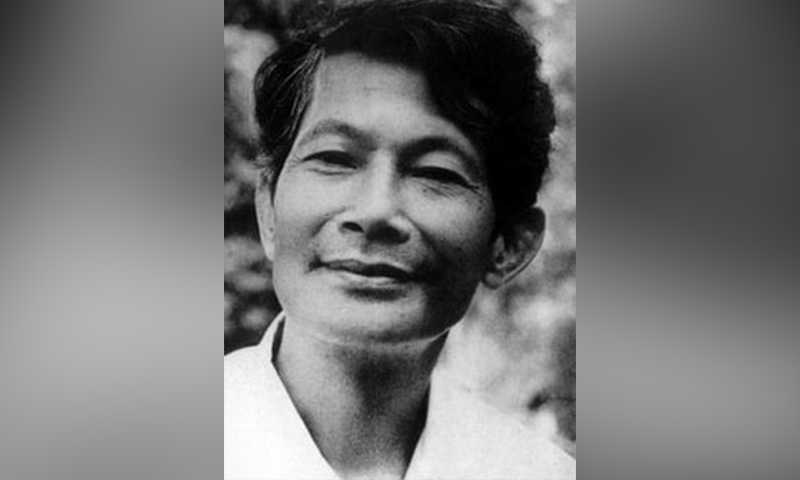 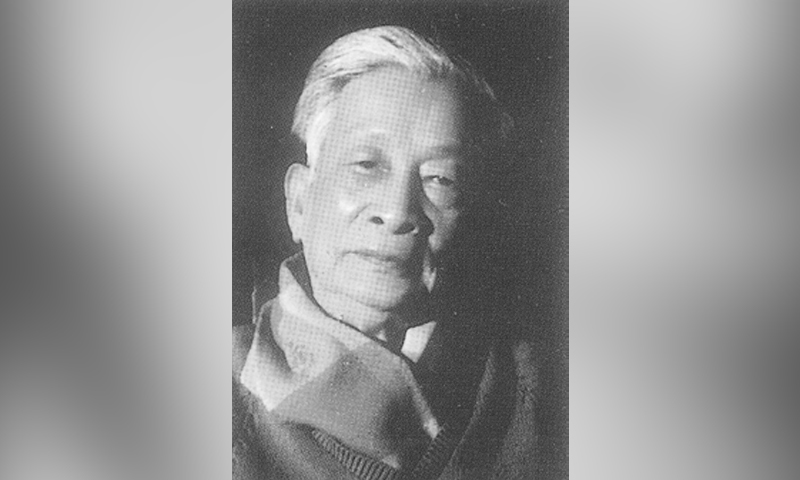 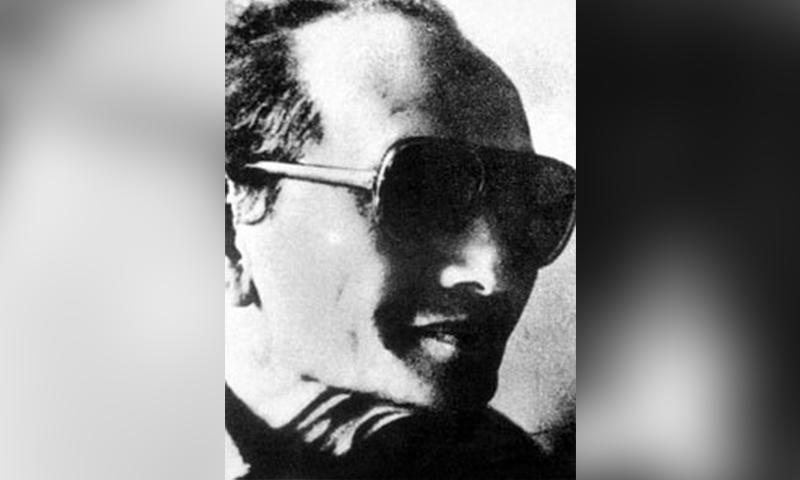