Second generation refers to artists born between 1930 and 1949. They covered the era of Vietnam’s division, working and fighting against America and South Vietnam. Often travelling on the Hoc Hi Minh Trail, these artists saw conflict across the breadth of Vietnam. They were educated at the Vietnam Fine Arts College, the successor to the École Supérieure des Beaux-Arts de l’Indochine.

At the end of the First Indochina War, the Geneva Accords betrayed Hồ Chí Minh’s dream of a united Vietnam at the end of French colonial rule. Soon after, Ngô Đình Diệm’s fraudulent general election and increased American intervention many maintain as the catalysts for the start of the Second Indochina War. As a result of the Gulf of Tonkin incident in August 1964, Operation Rolling Thunder sparked America’s intense and relentless bombing of North Vietnam.

An extraordinary range of film, photo-journalism and writing recorded one side of what became known in the West as the “Vietnam War”. Yet the Vietnamese called it the “American War”, since it was only one in a series of 20th century wars fought in Vietnam.

For the Vietnamese, there were no helicopters to fly their reporters and photographers back to the relative comfort and safety of their cities. There were no Kodak labs on the Hồ Chí Minh Trail to

develop their film. And no telexes to transmit their stories to editors’ desks. Anything North Vietnamese war artists painted, sketched, wrote or photographed had to be carried by hand, through hundreds of kilometres of dangerous jungle, over mountains and across rivers, always under the threat of aerial bombardment and disease, and while constantly battling the elements.

Not surprisingly, much of the art and photography that was created by the North Vietnamese war artists during these decades never survived. It was lost, destroyed, weather-damaged, insect-eaten, water-logged and even abandoned during acts of survival. Many of the soldier-artists and photographers perished. What made it out and survived until today is both rare and fragile, yet provides an extraordinary insight into “the other side” of these conflicts. Second generation war artists covered this conflict, for many a natural follow-up to their time as teenage soldiers of the Việt Minh. 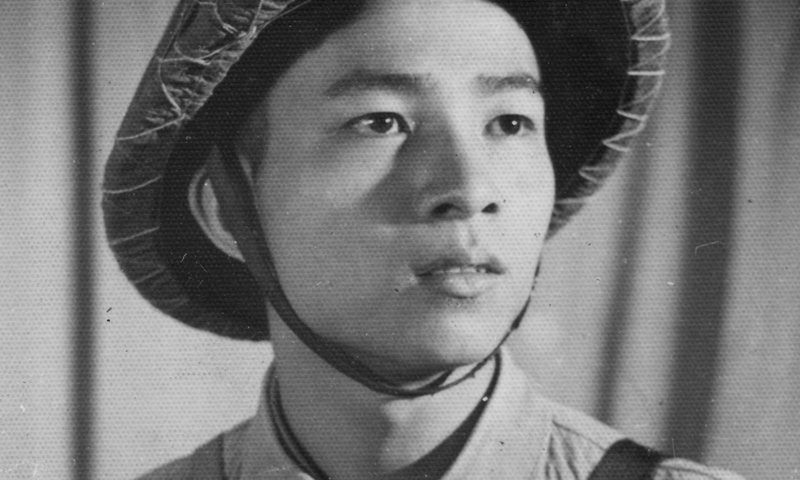 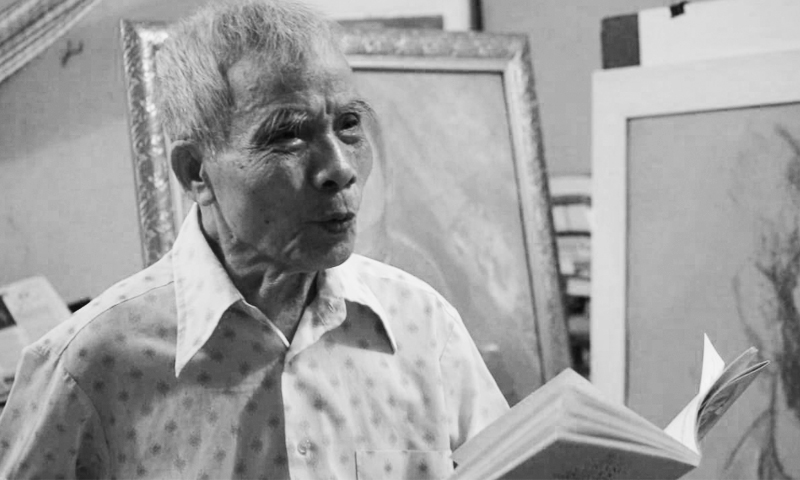 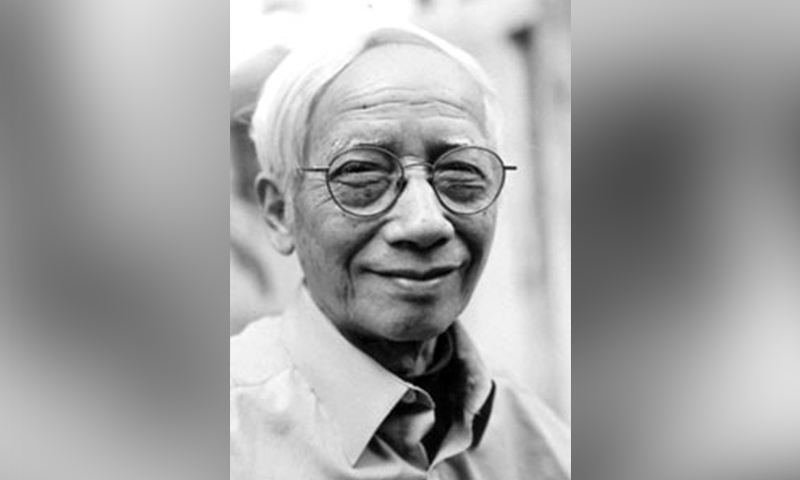 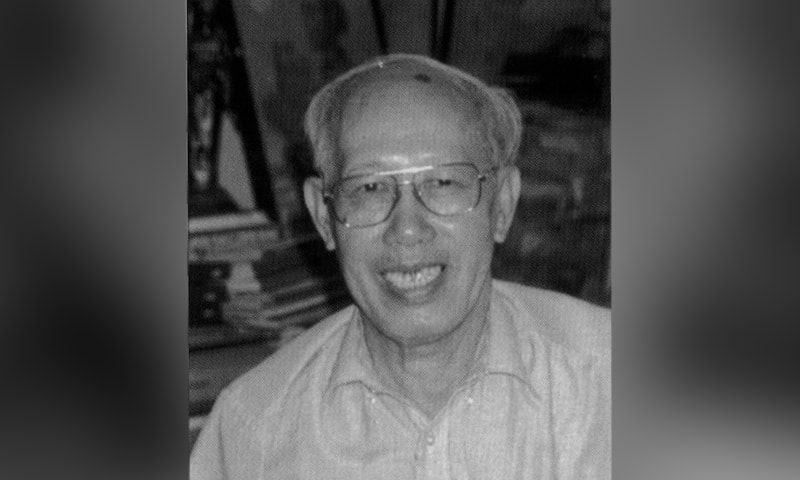 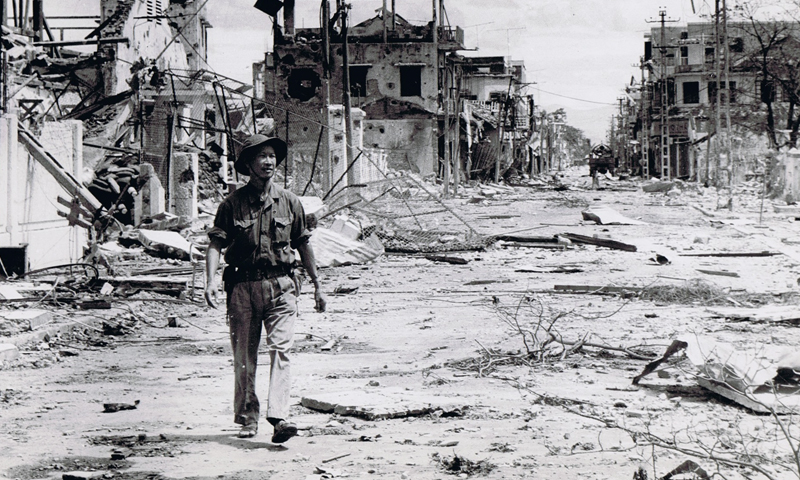