Third generation refers to artists born between 1930 and 1959. They covered the short border conflict with China at the end of the 1970s. They studied at the Vietnam Fine Arts College, and in some cases continue to inform Vietnam’s culture of modern art.

The notion of a start to peace and prosperity in Vietnam after the end of the Second Indochina War was unfortunately short lived. Although Vietnam reunified under a new communist government as the Socialist Republic of Vietnam, neither peace nor prosperity were to be had for the next ten years.

Simultaneously isolationist and shunned by international markets, Vietnam continued to struggle economically until their period of economic reform, or đổi mới. More importantly, disputes along their southern border with Cambodia and their northern border with China kept them at war until the end of the 1970s.

Sino-Vietnamese relations had deteriorated steadily between 1976 and 1978. Although, China had provided support to Vietnam during the First and Second Indochina Wars, Vietnam’s accession as member of the Council of Mutual Economic Assistance (COMECON) spelt an end to Chinese aid to Vietnam. Founded by the Soviet Union, COMECON had been traditionally viewed by China with suspicion. Vietnam’s inclusion within it, and their treaty of friendship with the Soviet Union soon after, convinced China to split ties with its former ally.

At the end of 1978, Vietnam invaded Cambodia. Although Vietnamese and Cambodian communists had aligned to fight the US and the Republic of Vietnam regime during the Second Indochina War – an alliance that eventually led to Khmer Rouge leadership in 1975 – Vietnam soon fell out of favour with the Khmer Rouge. Almost immediately after the Fall of Phnom Penh in April 1975, Pol Pot and the Khmer Rouge grew increasingly suspicious of a Vietnamese scheme to dominate Indochina. As a pre-emptive measure, the Khmer Rouge began purging Vietnamese-trained personnel within their own ranks as the Lon Nol regime capitulated. Later, in May 1975, the Khmer Rouge attacked the Vietnamese island of Phú Quốc.

Third generation war artists are characterised by their post-socialist realist works. In addition to exploring artistic styles, they were also called upon to document and create propaganda during the Third Indochina War. 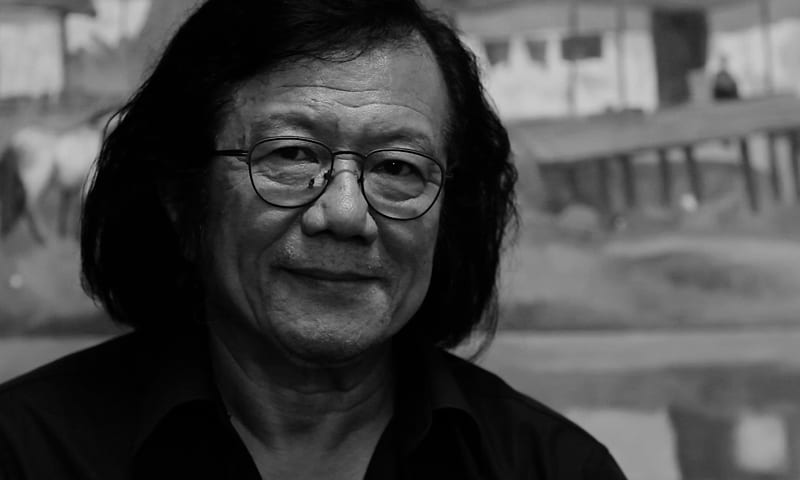 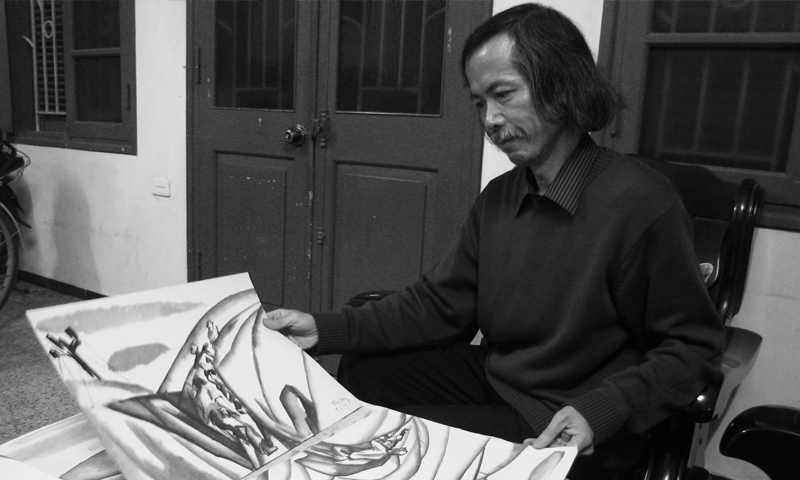 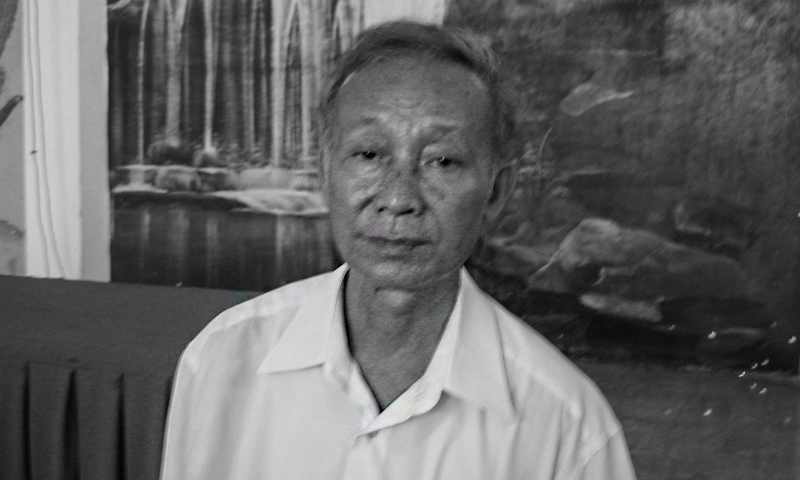 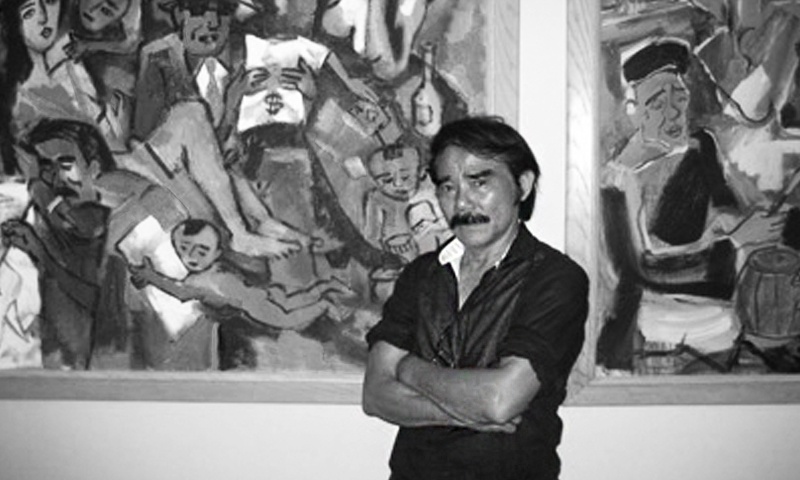 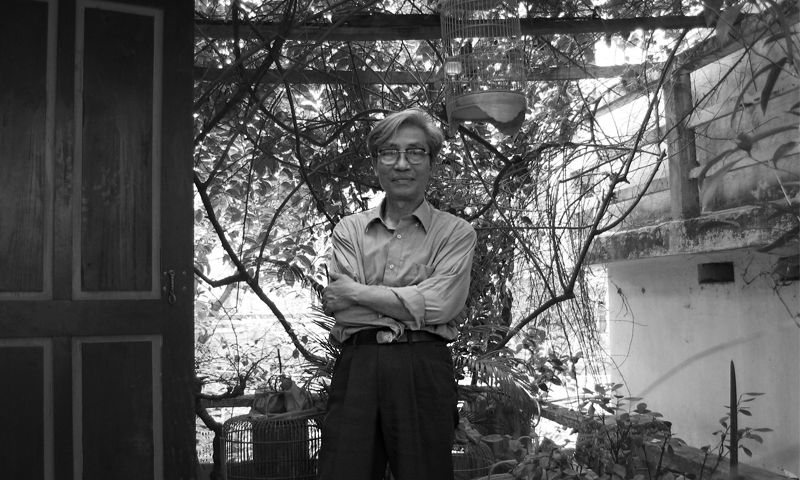